A fast paced and punchy ballad about the harms of vulnerability

Who is Nik Patel?

British American Singer-Songwriter. He started writing songs at the age of 16 while working on his voice and developing his sound. He likes to write all genres of music, but predominately has found himself in the arena of pop, singer-songwriter, and R&B. Some of his biggest inspirations include Ed Sheeran, Dean Lewis, Khalid, and Enrique Iglesias. Now 23, he's released a 2 part EP series ('Identity') and is about to push out his first album!

"Songs are very complicated works of art, but one day, everything just clicked." -Nik

Listen to the new single "Pray For Me feat. Orondé" Here 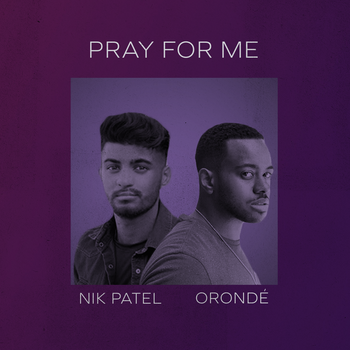 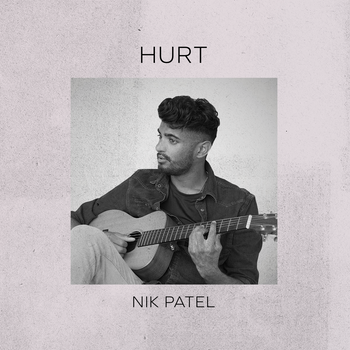 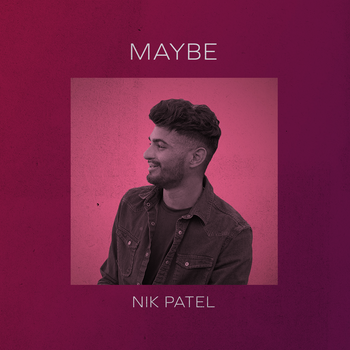